Long before Emilie Hutcheson met and fell in love with her husband Ryan at a high school Valentine’s Day dance, adoption was a dream for the Saltillo native. Following high school and a courtship rooted in Emilie and Ryan’s mutual love for Christ and Ole Miss, and of course each other, Ryan proposed to Emilie on Hollingsworth Field during an Ole Miss match up against Perdue.

Soon after marrying, Ryan and Emilie discussed the idea of adoption but decided to table the matter until they were more financially, spiritually, emotionally and physically ready to expand their family. God blessed them with that stability through Ryan’s career as a loan officer manager for Bancorp South and Emily’s position as the Outdoor Leadership Experience Director for Girl Scouts Heart of the South.

Eight years later, the discussion was brought up again and the Hutchesons began praying about their adoption wishes. A short time later, they learned they were pregnant with their first child. They named him James Edward, after Ryan and Emilie’s grandfathers, both veterans of the U.S. military. 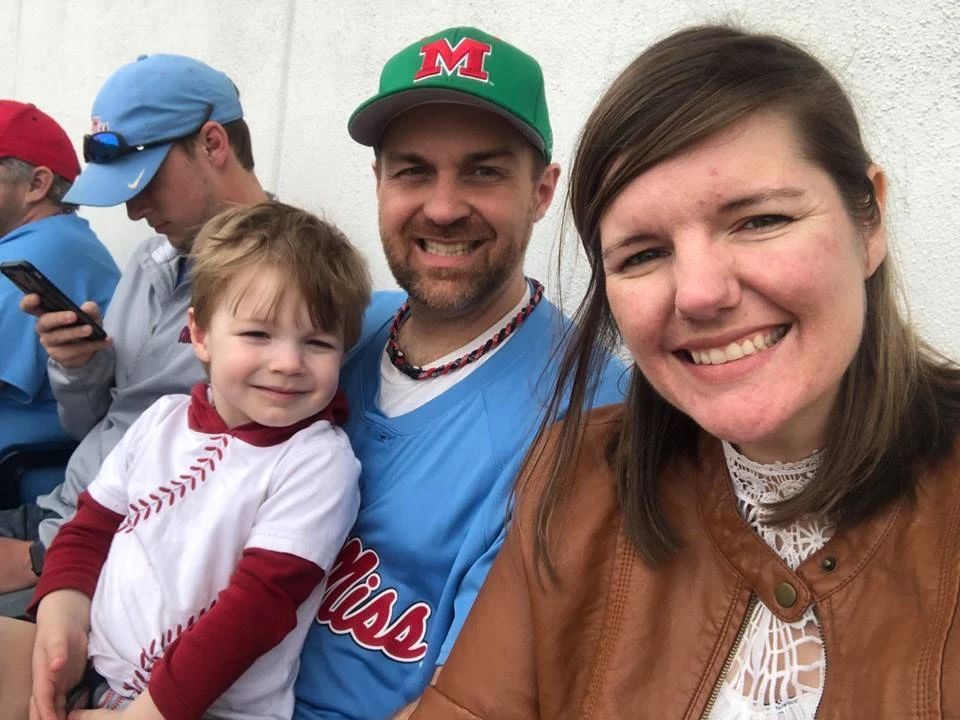 Not long after little James turned two, the idea of adoption surfaced again, this time during a Sunday morning message. After months of praying and researching their options, Ryan and Emilie signed on as a domestic adoptive family with Bethany Christian Services in Memphis in 2018.

Soon afterward, both Ryan and Emilie felt a strong urge to change their file to International adoption and are now pre-matched to a child under age 3 from China. The Hutchesons expect their child to have special needs as China is known as the world’s special needs adoption country. By the time this profile is published, the Hutchesons will have made their final decision on the child they’ll soon call their own. They plan to name their child “Charlie”, after two of Ryan’s mentors who have had a special impact on his life. 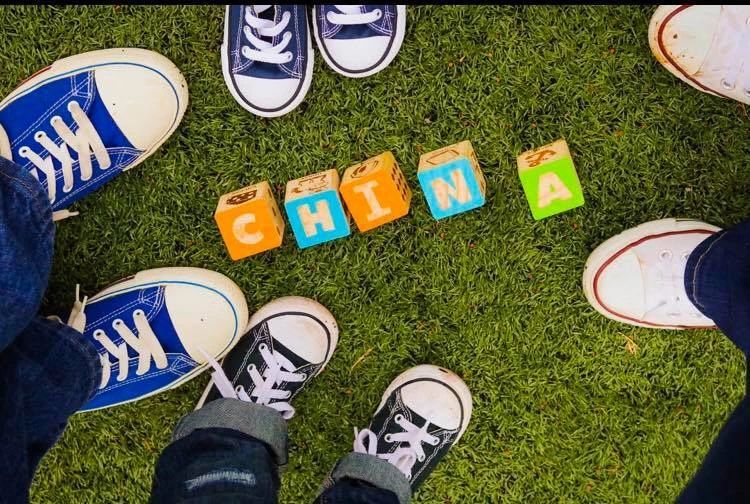 Though Ryan and Emilie’s careers have afforded them the financial stability they need to raise a family, the financial needs for adoption are a bit more than the couple could provide on their own. Despite grants and other financial aids available for adoptive families, the Hutchesons found themselves falling in that gray area in which they earn too much for financial assistance but not enough to pay for the adoption on their own.

However, Emilie and Ryan knew that if God was leading them in this direction, He would also provide a way to afford it. That’s where family, friends, and MedPlus step into Ryan and Emilie’s adoption story.

Ryan and Emilie have been faithful stewards in preparing for adoption and have given up many extras other families enjoy to save money. In honor of their faithfulness, God began providing funds in other ways including a public fundraiser held during 2018’s National Day of Giving, a garage sale, a t-shirt sale, a paint party, and a pie fundraiser, just to name a few.

In the midst of months of fundraisers and paperwork, Emilie received a call from a friend who told them about a medical clinic looking to provide financial support to an adoptive family in the area. After a few emails with co-owner Samantha Logan, Emilie learned the clinic was actually MedPlus, the clinic Emilie and Ryan had preferred for their family long before they learned about Medplus’s 1:27 Mission that supports orphans, widows, and adoptive families.

Soon after reaching out to the clinic, MedPlus owners John and Samantha Logan officially chose the Hutchesons as a recipient of their 1:27 adoption fund. To show her appreciation for the clinic’s support, Emilie invited Samantha to lunch, where they enjoyed sweet fellowship and discussion about their families’ adoption stories.

The Next Page in the Hutcheson’s Adoption Story
As we mentioned earlier, the Hutchesons are currently pre-matched to a child in China and are working through their dossier, the oceans of paperwork required to pursue adoption. If you are familiar with the process of adoption, you know that completing a dossier requires much more than an afternoon spent buried in paperwork. Every piece of paper must be state sealed, which means the Hutchesons have to resend every piece of paperwork to the state and themselves before sending it on to the agency. Much of the paperwork must be notarized by a notary public with at least a year or more left before their notary expires.

Emilie says that filing taxes is easier than composing a dossier, but she and Ryan receive aid and encouragement from their agency and other adoption support groups to stay on track. Once the dossier is completed, the Hutchesons will be very close to preparing for their trip to China to meet their child.

Shortly after interviewing Emilie for this profile, she reached back out to us to let us know that she and Ryan are making their final decision on a child within the next few days and may have already made that decision by the time you read this. At that time, Ryan and Emilie will pay $8500 compiled from fundraising, savings, and Ryan’s war bonds to pay for their match. After that, another $5,000 will be needed to complete the dossier along with an estimated $14,000 – $16,000 to cover travel and other expenses.

Ryan, Emilie, and little James still need financial help to bring the newest member of the Hutcheson family home. If you would like to help, click here to donate to their adoption fund now.

Want to know how you can donate to MedPlus’s 1:27 Mission? One easy way is to become a MedPlus patient! We donate a portion of proceeds from every visit to MedPlus to our ministry, which means each and every patient is part of fulfilling our mission.

MedPlus Family & Urgent Care was created to give back to our community, and we donate $1.27 of every visit to charities that benefit widows and orphans. We based this idea off of James 1:27 which states, “Religion that God our Father accepts as pure and faultless is this: to look after orphans and widows in their distress and to keep oneself from being polluted by the world.”

MedPlus Family & Urgent Care was created to give back to our community, and we donate $1.27 of every visit to charities that benefit widows and orphans. We based this idea off of James 1:27 which states, “Religion that God our Father accepts as pure and faultless is this: to look after orphans and widows in their distress and to keep oneself from being polluted by the world.”